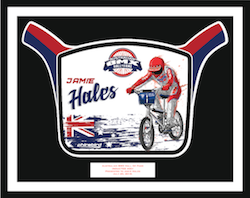 The first rider inducted into the Australian BMX Hall Of Fame, is Jamie Hales. Australia's first "superstar" of BMX, Jamie dominated the sport of BMX in the early 1980's, featuring on Prime Time Television and even on WeetBix Cereal Packets. 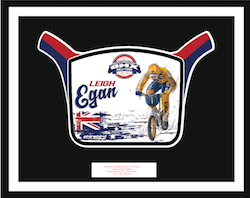 The "Master" of Australian BMX, Leigh Egan was an imposing figure both on and off the BMX track. Australia's first Open Mens World Champion in 1984, Leigh dominated the local scene and was the first man to win 3 consecutive Open Men's titles. 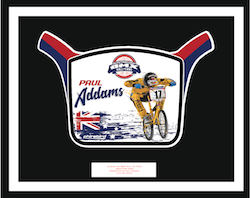 The first Australian Pro Rider to win three Australian National Pro titles in a row. A Former World Champion who literally dominated the sport of BMX in Australia throughout the 1980's. 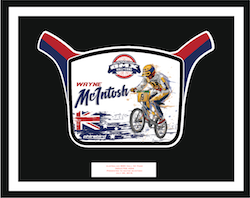 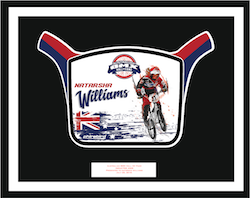 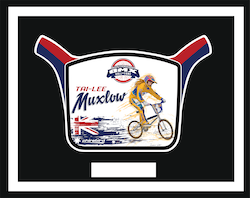 9 National #1 Titles, 13 State titles and a World Title - Tai-Lee Muxlow dominated womens BMX in a time when the sport of BMX was at its peak. 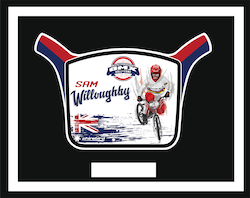 One of the Greatest Of All Time. Sam Willoughby. Olympic Silver Medallist, Multiple World Champion, and one of the most successful Elite Mens riders the world has ever seen. 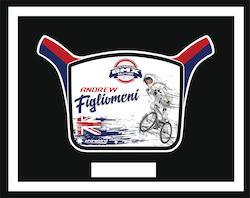 Western Australian Andrew Figliomeni was the most successful Australian BMX Racer of the 1980's. He would win 5 x #1 World Titles and completely dominated his age class at a National and State level. 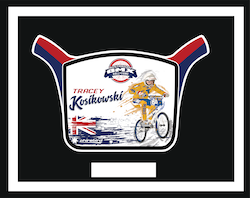 Tracey pioneered Junior female racing in Australia beginning her career in the late 1970's. She was amongst Australia's first ever World Champions and inspired a generation of young women who followed in her footsteps. 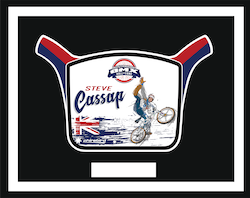 A pioneer of Freestyle riding in Australia, Steve Cassap promoted the sport of BMX with extensive magazine and televesion appearances throughout the 1980's.

The list of Nominees being considered for Induction is long. If you would like to Nominate an Australian BMX Rider for consideration, please download a Nomination Form and submit via email to This email address is being protected from spambots. You need JavaScript enabled to view it.. Nominations for the following year close annually on October 30th.